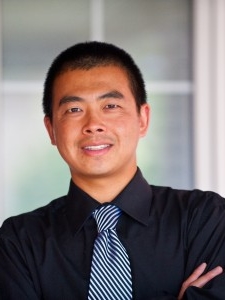 Billy Cheung is a pharmacist and he is married with one daughter and one son. He registered because his mother encouraged him to register in 1989 while he was still in high school and 15 years later, he got a call that he was a potential match to a patient. When he donated in 2004, his daughter was born and he said that if something happened to his daughter and needed a donor, he would want people to step up and save her life. In the end, Billy donated through his bone marrow and he said he would do it again. Please watch his video below as he explains how he donated his stem cells through his bone marrow in 2004 tells us how easy it is to donate stem cells nowadays: